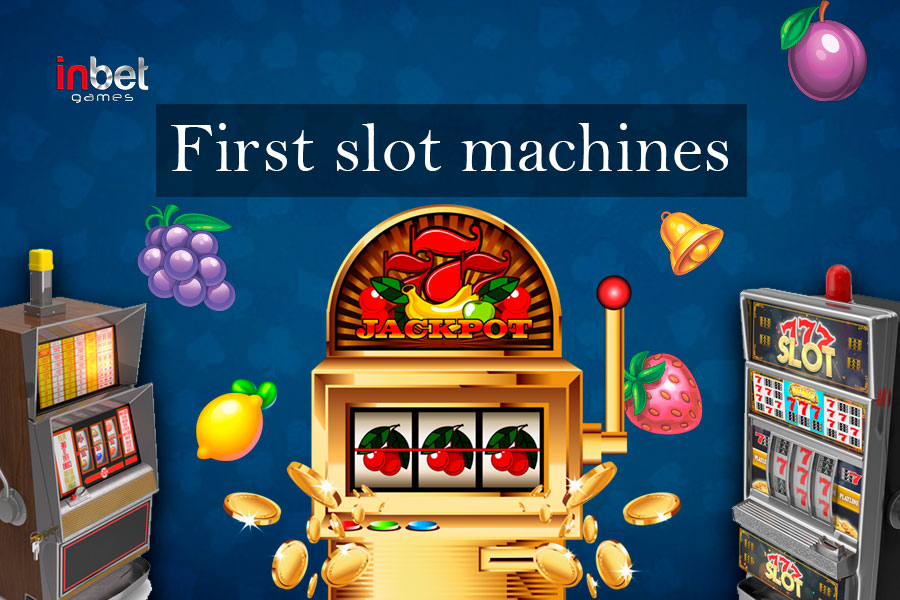 Development of the first slot machines

The first slot machine was developed by the American car mechanic Charles Fey in the eighties of the one before last century. The lost machine bore the magnetic and symbolic name “Liberty Bell" and it was three-reel. The suit symbols as well as the horseshoe and the bell itself served as the images. Surely, the visual component of the slot machine was worse than in the modern slot machines. However, the mechanics invented by Fey is still used in the gambling industry.

The slot machine became widely used at once: the gambling equipment companies began to copy it; it was put into mass production. A couple of slot machines appeared even in the hickest village by the year 1910.

By that time the authorities of California tries to fight with the gambling games so cash games were recognized to be prohibited. However, it did not prevent the slot machines operation – they began to use fruit chewy candies instead of money. The case of the prohibition was not forgotten – as a result we can see so often the slot machines where the fruits are replaced by the suits.

By the way, this slot machine got its common name “one-armed bandits” due to its mechanics. It was necessary to pull the lever on the side of the slot machine in order to start the game.

Types of the modern slot machines

The modern slot machines may be conveniently classified into the following types:

It is no wonder that the video slots are one of the most up-to-date types of slot machines because they not only give full scope to imagination but they are easy-to-use. The atmospheric subject slots also enjoy the popularity. You may find TOP-10 video slots from Inbet in this article.

The mechanical slot machines are way below the video slots which are able to immerse the users into the adventure plots with the use of the relevant graphics, music and easy-to-use gameplay. We may enjoy the variety of the subject slot machines: there are both traditional fruit slot machines and the slot machines devoted to the films or some periods of history.

We hope that you will find the game appropriate for you, and you will be able not only enjoy the process but also to earn money!