On May 27 of this year, the Mazhilis of the Parliament of the Republic of Kazakhstan approved amendments to the legislation regulating the operation of online casinos and the gambling industry of the country. The addition of new paragraphs was due to the fact that the applicable law is outdated and could not regulate the industry effectively. 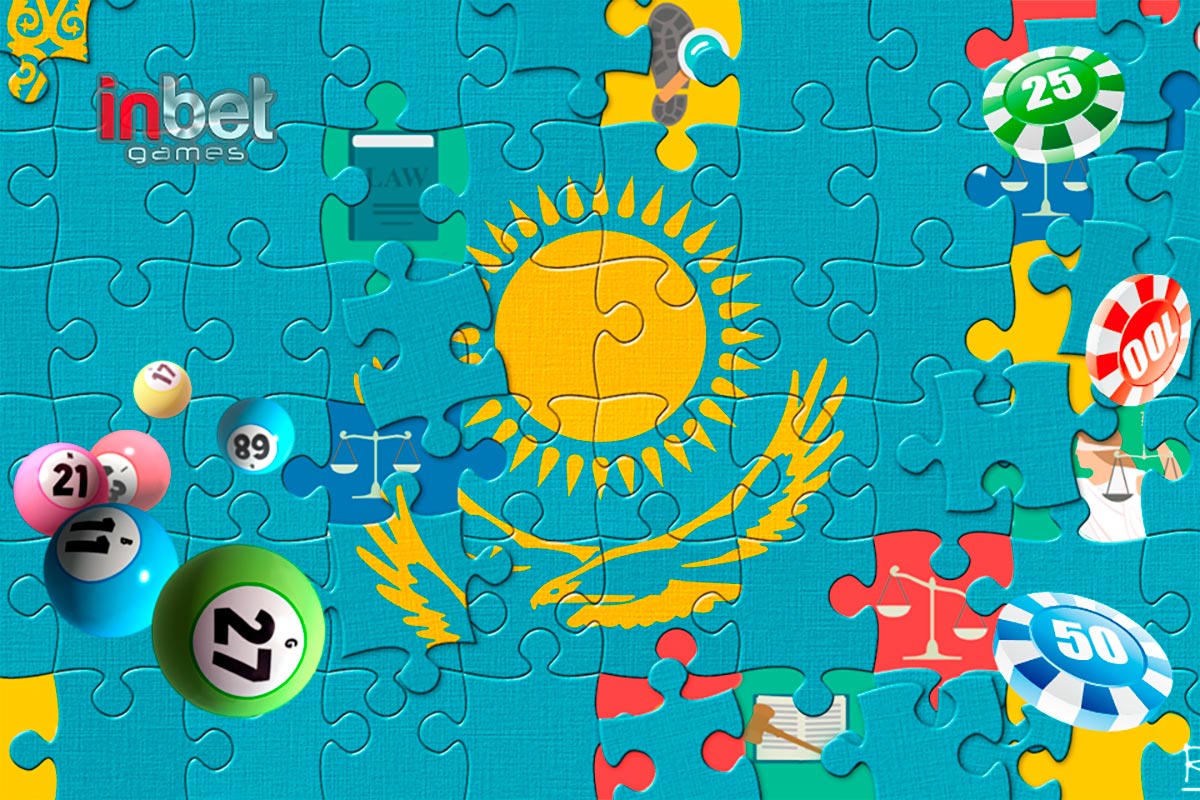 As the representatives of the Mazhilis explained, the main changes affected the mechanisms of regulation of the gambling industry, financial and post-licensing control, measures to prevent gambling addiction, as well as protection of human rights.

What do the changes affect?

The process of developing and approving the changes took a lot of time, during which more than 130 various proposals were received, which were submitted both by representatives of the legislative branch and various organizations operating in the gambling sector. During the review process, many alterations and changes were made:

B. Shainidze, who holds the office of the Head of the Association for the Protection of Citizens’ Rights in the Gambling Business of the Republic of Kazakhstan, expressed his opinion that changes in the gambling legislation will not affect the attitude of the population to the gambling business and bookmakers. They are more likely to influence the regulation of some processes and establish new rules.

What has changed in the law?

It is worth noting that the adopted version of the bill is not the final version, additional changes will be made over time, since it is possible to work out all the important points thoroughly only within a long period of time. According to analysts, the adopted innovations are aimed at preventing the adoption of standards that increase the responsibility of entrepreneurship, which in turn, prevents the creation of an effective mechanism to regulate the industry.

Almost all amendments entered into force upon the date of adoption of the regulation, i.e. on May 27. Only some of them are time-shifted, as it is necessary to hold a series of events for their implementation. For example, localization will be started in six months. The major changes are as follows:

Experts believe that localization will not affect the illegal gambling business due to the specific features of its management in the country. It is possible to combat this problem through active actions only, but the process is complicated by corruption in government agencies and a low level of local administration.

All companies licensed for betting and observing the laws, Inbet is one of these companies, will not notice changes in their operations. Casinos and gaming halls are currently closed due to the state of emergency in Kazakhstan and will be opened after a special order from the authorities only. Internet resources (web sites) are operating as usual.

What changes were not adopted?

Badri Shainidze also noted that a number of changes that could affect the gambling industry in the country were not made to the draft bill:

In the future, it is expected to finalize the norms and make changes in accordance with the reality. Proposals will continue to be made to increase control over the sphere, to suppress illegal activities and to increase responsibility for violation of the law.