How to get a gambling license in South Africa

Sports betting is popular all over the world. But more and more often, the owners of casinos and online-platforms are drawing their attention to business development in the countries of Africa. This is due to the growth of popularity of such companies, as well as increase in profitability of gambling games on the territory of South Africa. However, there can be problems with obtaining a license. 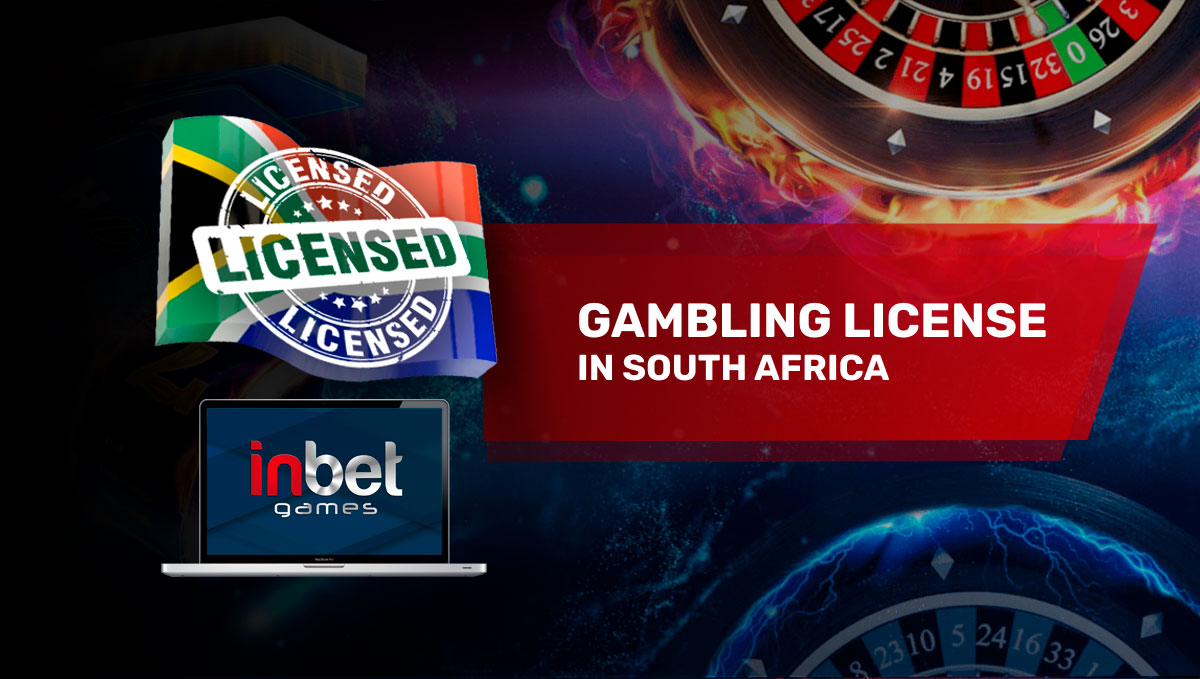 History of the gambling business in Africa

Until recently, lotteries in African countries were considered to be unlawful. However, this business area already existed and developed, but illegally. Horse races were the only type of activities allowed by the government.

Any ban invariably leads to the fact that alternative versions of the game begin to appear. In South Africa, this is no exception. The first casinos where one could make bets were the illegal buildings in Bantustans — special reservations where people of mixed ethnicity lived. By the 1990s of the 20th century, the number of such places had reached 2,000.

In the 1990s, changes began to boil up in the country. The South African authorities assessed the situation and decided to legalize part of the business. Thus, in 1992 and later in 1995, special commissions were formed to settle these issues. Their purpose was to carefully monitor the schemes for building and running the gambling business, as well as to study the laws of other countries where casinos were allowed.

The result of the commissions’ work was the Gambling Act, which was adopted in 1996. It legalized the activities of bookmakers and introduced certain restrictions:

The Act was in effect for 8 years. In 2004, a new deed, the National Gambling Act 2004, was adopted, which has been still in effect to date. This Act resembles the one that was adopted in 1996, but has a more reduced form and some features.

The Act regulates various aspects for operation of the gambling industry, and controls the structures of the governmental authorities that are engaged in issuance of licenses. In the new version, there are no exact figures regarding the number of permissions for each region.

How to legalize casinos in South Africa

To oversee various aspects of land-based and online casinos in South Africa, a National Council was formed, which has operated in each province. This body was also entrusted with the following functions:

In order for the activities of a gambling establishment to be legal on the territory of the country, the owner or his representatives must contact the National Council. An application is submitted for issuance of a national or regional license. The first document is valid on the territory of the State, and the second one – only in the province. One can file an application either through the website or in person at the representative office.

For issuance of a permission, one must pay a state duty, which varies depending on the type of a document and the province. In average, the tax is from R 500 for casino employees and from R 30,000 for the operator.

Features of the document

Not everyone who desires can get the necessary papers. A number of requirements are put forward for candidates. The rules can differ in each province, but there are general points:

When issuing a permission for the gambling activities, the Council may impose restrictions on the bookmaker: for example, to set a limit on the amount of gambling equipment, or to reduce its operating time.

In order to approve a decision, the National Council publishes information about the operator in one of the popular media outlets. A copy of an application is also sent to local self-government bodies. If 21 days have passed from the date of publication, and there is no objection against the applicant from the public, a permission for the gambling activities is issued.

Each province also has a number of restrictions on the validity of such papers. But the owner of the betting firm should take into account that if a number of rules are not followed, the government can revoke the document at any time. For example, in case of:

If the operator violates the terms of use, he is written out an administrative fine, which amounts to 10% of the company’s annual turnover. If desired, the owner of the gambling establishment can independently revoke a license by sending a written notice to the relevant authorities.

The law prohibits the sale of and participation in interactive games on the Internet, which include: virtual casinos, poker and bingo. However, it is important to note that an online-casino license can be issued, if the organization plans to bet on sports or horse races.

Legal games in South Africa are considered to be as follows:

A bookmaker who violates the general rules can be fined R 10 million or imprisoned for up to 10 years. In relation to players, the legislation is loyal and does not prescribe a punishment.

Why do bookmakers want to work in South Africa?

The gambling business and its prospects largely depend on the position of the official government. Many steps have been taken in the country towards the legalization of gambling establishments. Popularity of such games and the active cooperation of the government with potential service providers are evidenced by the State’s revenues. According to the preliminary forecasts, in 2021, the amount of income from the gambling business will increase by 29% compared to the data of last year.

In addition, South Africa has the transparent tax legislation. Bookmakers are obliged to pay:

South Africa opens the door for new licensees. The legalization conditions are transparent and understandable, and popularity of the business among local residents is only growing. One can execute the official papers for work both independently and with the help of intermediaries.