Legalization of gambling in Ukraine. Fake or the near future?

The new representatives of the Ukrainian Parliament and the President of Ukraine Vladimir Zelensky seriously think about the legalization of gambling business in the country, which was subsequently confirmed at the business summit in Istanbul. Initially, the new president of Ukraine planned to borrow the experience of the Turkish colleagues by developing a special decree that officially allows gambling in five-star hotels. But in this case, the future market size would not be able to provide Ukraine with sufficient number of taxes, due to the fact that not more than 10 five-star hotels are active in Ukraine and also with the country's low tourist potential. 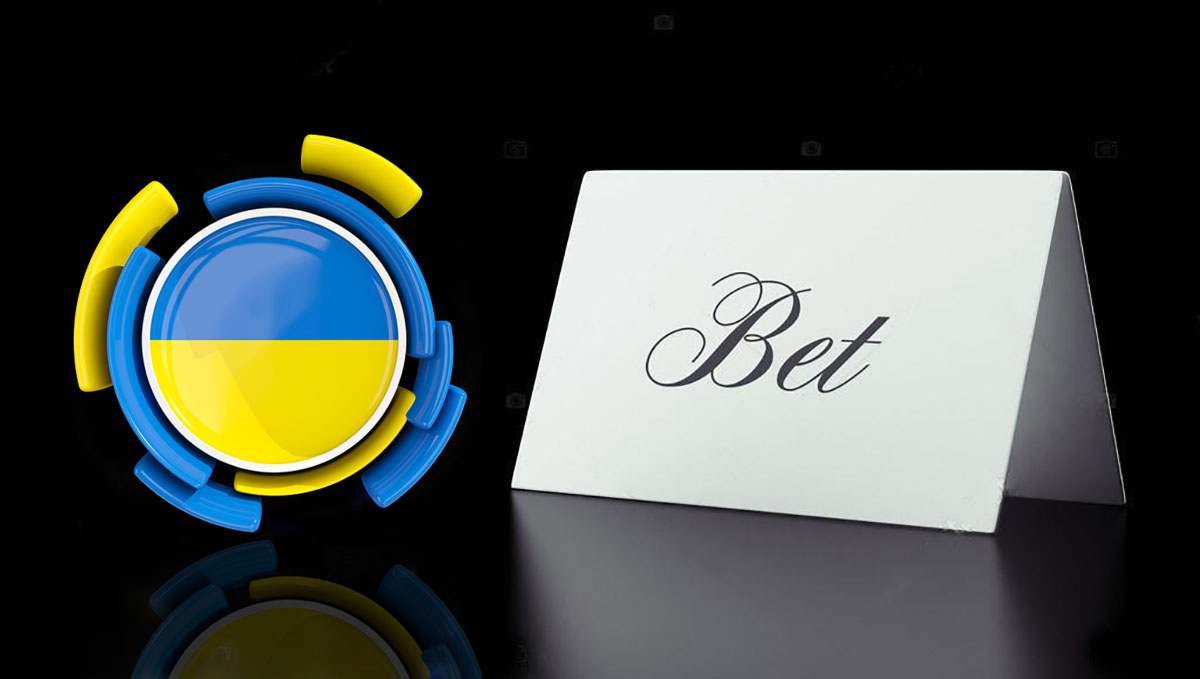 But nevertheless, the President of Ukraine set the task for the new parliament and in the last days of September on the official website of the Ministry of Finance of Ukraine a new bill was introduced, called: "About the regulation of the organization and conduct of gambling."

To our regret, the full text of the document was not provided by any Ukrainian departments, and we can only connect to the brief extracts from the presentation of the “settlement” of gambling.

Also, in the presentation were shown the norms and restrictions on the cost of equipment, statutory funds of companies, sizes of gaming rooms and so on.

Based on the scope of the document, we can say that opening a bookmaker’s office or gambling hall in Ukraine, even taking into account the fact of legalization, will not be enough simply because the statutory funds of companies according to the law are required to have an authorized capital of at least 30 million hryvnias, which significantly will reduce the market to 2, maximum 4 companies. Also the fact that licensing of a one gambling machine will cost 7 minimum salaries, it will not be easy for today's entrepreneurs.

In the period from 2000 to 2009 years, the gambling business in Ukraine felt as comfortable as possible, was an integral part of the Ukrainian economy and have created more than two hundred thousand vacancies. When web-bookmakers in Ukraine were not yet developed, more than ten thousand gambling establishments functioned throughout the country, not counting the illegal gambling halls and casinos.

We can only wish further success and hope for reducing the conditions for legalizing gambling business in Ukraine, both for entrepreneurs and for the players, since the soft approach and systematic introduction of amendments to the law will only contribute to increased demand for this economic sector. Also there was no information about the virtual gambling business, so the fate of legalizing the opening of the website of the bookmaker company or a casino keeps to be a big question.