Today, there is only one lottery operator in Azerbaijan called “Azerlottery”, which was created by the order of the president of the republic in 2001, whose activities are controlled by the Securities Committee of Azerbaijan. 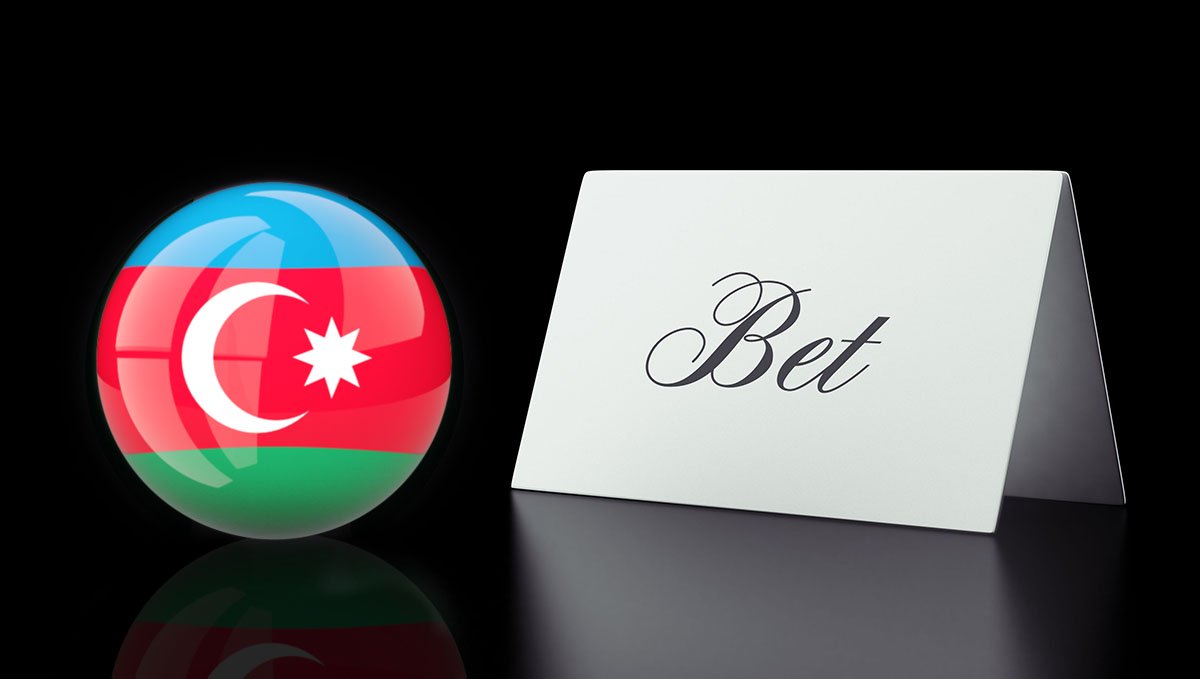 Why is Azerbaijan smoothly moving to the electronic lottery system?

According to the amendments to the Law “On Lotteries” dated November 5, 2018, the concept of “electronic lottery” first appeared in Azerbaijan legislation. It is interesting that in February 2016 “Azerlottery” announced the start of work in the area of the electronic lottery. On the same day, a new amendment regulating the age of lottery participants was added to the law, now only persons over the age of eighteen can participate in the lottery in Azerbaijan.

What opportunities does the electronic lottery provide for gambling residents of Azerbaijan and the founders of the lottery activity?

This innovation will significantly increase the efficiency of the national lottery in Azerbaijan and its competitiveness. Despite the fact that Azerlottery is a monopolist in the domestic market, thanks to the Internet, residents of Azerbaijan have the opportunity to participate in international lotteries using such services as Thelotter.com, for example, this service allows you to participate in the American lottery, called “Mega Millions Powerball” whose jackpot is one of the largest in the world and amounts to two hundred and sixty-seven millions of US dollars.

What nuances can electronic lotteries expect in Azerbaijan?

The stumbling block is the legally approved minimal age for participation in the lottery, at the moment - the tools and methods for controlling this aspect are not fully disclosed in the mechanics of electronic lotteries.