Lottery business in Kazakhstan - has a specific, but at the same time very beneficial character for entrepreneurs. Between the beginning of 2018 and the end of 2019, Kazakhstanians honestly won more than two billion tenge (about five million and one hundred and seventy thousand US dollars) and purchased more than six and a half million lottery tickets of a “single operator”, which was deposited more than one hundred and seventy million tenge in the country treasury for the development of sports and tourism in Kazakhstan. 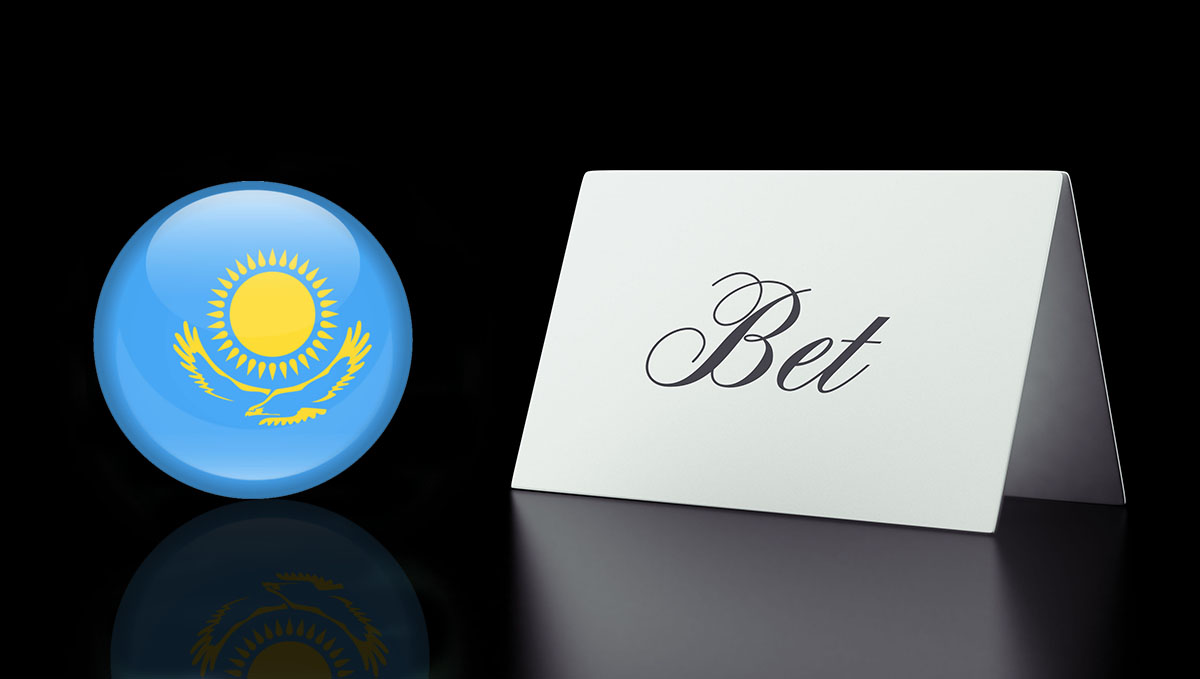 The statistics are really impressive and far from complete, we will return to it a little bit later. Now - we would like to honestly draw attention to the difficulties of the industry that are present at the moment and make an expert forecast.

So, the problems in the lottery business began in 2018, after the introduction of VAT. The point is that the value-added tax applies to the prize pool and direct amount of sales of the operator, taking into account the fact that such practice is not involved nowhere else in the world.

Despite the new tax introduced, “single operator” is obliged to adhere to its obligations regarding deductions for the development of tourism, and this is far from the most strange moment. The fact is that this tax also applies to members of the partners network, so-called as “distributors,” for their part, they pay a 3% tax, which also slows down the development of the industry.

Fortunately, the Kazakhstan parliament took this issue into account and a number of decisions are currently being considered in the parliament aimed at strengthening the industry, simplifying the tax policy and founding new measures to combat illegal lottery operators in the country.

We can assume that by the end of 2020 this problem will be resolved in favor of the lottery business, which statically replenishes the country's treasury, after which there will be a lottery boom and Kazakhstanis are ready for it, because at the moment “single operator” is actively developing their own instant lottery terminal network throughout the country, which is an indirect confirmation that the company is preparing a bridgehead for further business scaling.

This is mainly the most active part of the Kazakhstan population, young men and women from the age of twenty-four to thirty-four years, the total amount of sales for this segment is about fifty-three percents. A more mature part of the population at the moment is still suspicious of the possibility of instantly gaining a huge amount of winnings, the approximate sales of lottery tickets for this segment is about fifteen percent total.

Counting the honesty of the lottery system in Kazakhstan, consumers have a positive attitude towards it, which also contributes the sales growth, therefore, we can conclude that opening a lottery in Kazakhstan is the right and financially beneficial solution for young and experienced entrepreneurs. In the near future - the opening of a lottery in Kazakhstan will become a real gold mine for knowledgeable businessmen, and we are always ready to share our knowledge with you and provide you with all the necessary assistance in order to open a lottery business in Kazakhstan!