Pilot is a TV game that will make your profits skyrocket!

Pilot is a new cutting-edge TV game that will increase your profits within a few months. Pilot's special engaging mechanics allow you to get your players' interest soaring. Success and winnings depend on fast reactions, nerves of steel, and randomly generated numbers. 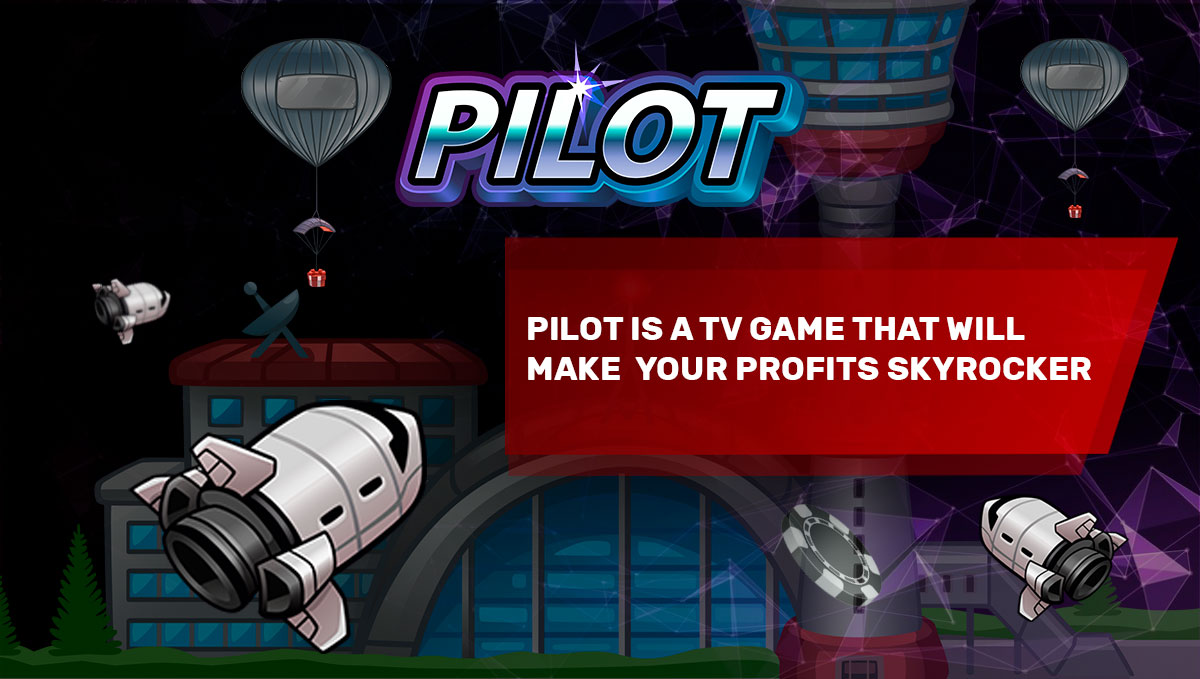 The rules of the game

The exciting game features brightness and unique functionality. The screen shows a plane that starts from the runway. The Player's task is to pick up his winnings before reaching the maximum altitude created by the number generator. In this case, the higher the plane rises, the greater the number of winnings. The gambler can choose his strategy and decide whether to get a smaller amount at once or hold out and get a big score. Players with a joystick or mouse make their bets and withdraw winnings, which provides maximum comfort to the user.

The Pilot game begins with the following actions:

During the gameplay, there is a competition not only with the theory of probability but also with other visitors to the gaming room. This makes the game even more exciting and increases the excitement by several times.

Advantages and features of the game

Pilot for TV games is characterized by simplicity and the possibility of winning a lot of money. The outcome depends on the quickness of the user's reaction, as the bet begins to grow simply from the start, with a ratio of x1. It constantly increases, following the set altitude of the plane.

Among the advantageous features of the game, it is worth noting:

Pilot is an unconventional implementation of the lottery draw, so the results on each screen and in each room will be the same.

This allows for a high level of confidence in your hall. The results of all draws can be checked on a separate resource where all data is stored.

How do I win in the Pilot game?

Like other lotteries, this new game on the TV Games platform is based on a pure and tested random number generator principle.

The algorithm for matching the numbers in the game allows the user to be guaranteed their winnings. The winning amount depends primarily on the user's reaction and the ability to withdraw from the game in a timely manner. If you do not take unnecessary risks, the gambler will always win in this game.

Plug in our new Pilot game and make the most of your landing point. The players will test their stamina and luck, and you are the growing amount of your income.