The history of gambling

The thirst for easy profit is inherent for every person and it is not surprising that through the centuries and generations the humankind has not only not lost this trait, but also turned it into a special and fascinating kind of business. 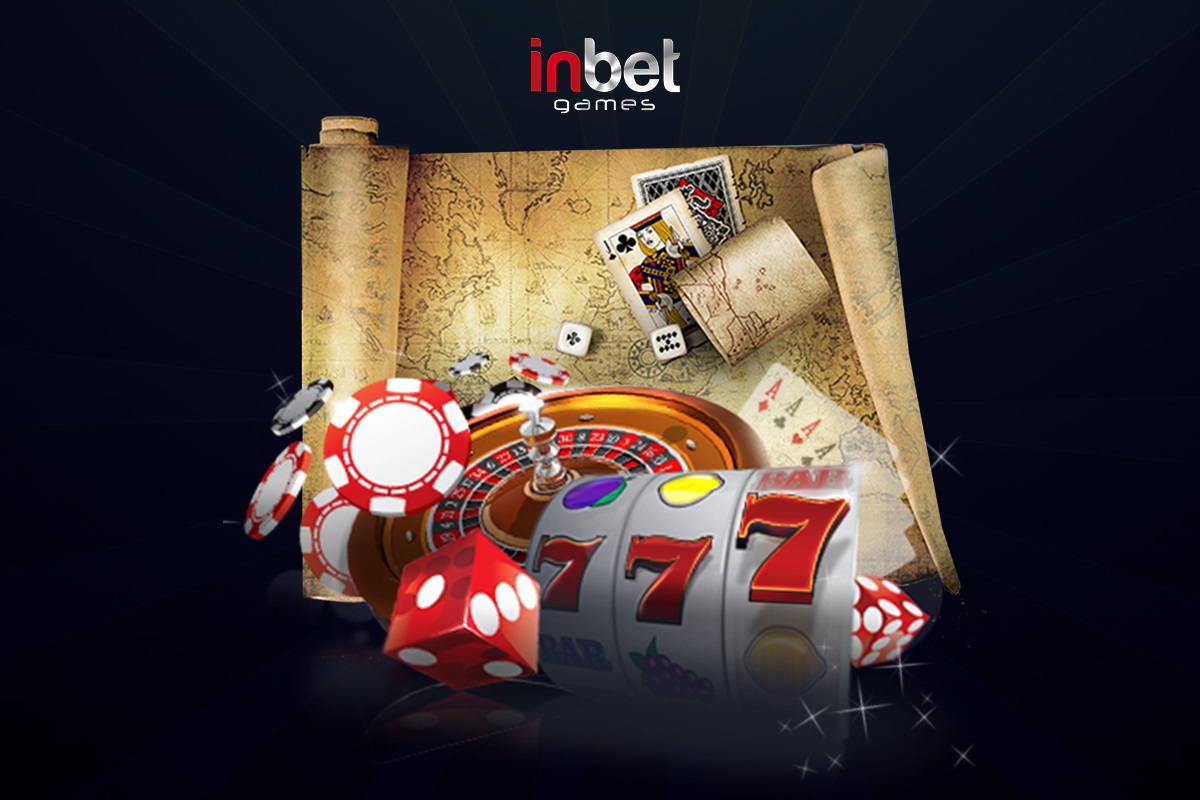 The history of the primary occurrence of gambling goes deep into antiquity. The first mentions are found in biblical writings and historical stories about the life of the ancient Romans, which were a real fans of sweepstakes for significant events in the state, they loved to bet on horse racing in chariots and of course on the famous gladiator fights. But to our great surprise, the historical homeland of gambling is not ancient Rome, it’s England!

In the eighteenth century - England, being one of the most developed economic and industrial countries, caused a real breakthrough in the gambling industry, and Sir Richard Tattersol is still considered as the father of this gambling breakthrough. Once the owner of an equestrian club and a horse auction decided to organize a “horse race”, kindly accepting bets from British high society. Noble people really liked this extreme hobby, and Mr. Tattersol realized how he could earn a good profit by taking his percentage. Oddly enough, the bookmakers in Western Europe and the USA gained wide popularity only by the beginning of the 19th century and around this period the definition of “line” was born, which is a list of events with odds for different outcomes from then to now days. At the beginning of the 19th century the betting business transformed, acquired the character of a full-fledged business, and became the favorite entertainment of millions of gamblers.

Of course, with the development of the digital technology - the betting business is spreading all over the world, still saturated with the good old spirit of excitement, and any interested entrepreneur can open a betting office or open a lottery today.

Here are some very interesting gambling facts in our opinion: